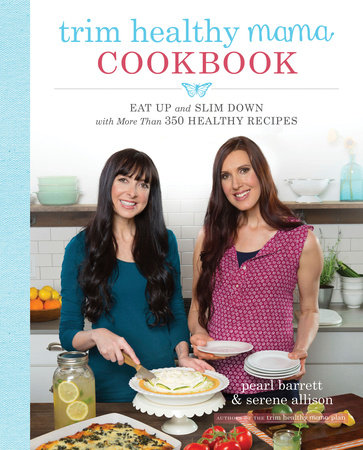 END_OF_DOCUMENT_TOKEN_TO_BE_REPLACED

I’m kind of a planner collector. I don’t have as many as a few people that I know, but I have several. I like to try them out to see how they work for me. Sometimes they do, and sometimes they don’t. It really depends on the features. I was recently sent The Ultimate Homeschool Planner – Yellow Cover to review from Apologia Educational Ministries. I knew that Apologia offered lots of homeschool products, but I didn’t know about the planner!

END_OF_DOCUMENT_TOKEN_TO_BE_REPLACED

book. The book is huge, but I managed to read it in a couple of weeks; at least the plan aspect of it. The jist of it is to not mix high amounts of fat and carbs in the same meal and to space out your meals to at a minimum of every 3 hours, with the meals centered around protein. Meals are either S for Satisfying, or higher fat, E for energizing, or higher carbs, XO for Crossovers to help maintain weight, SH for S Helpers for those closer to goal weight, and last, but not least, FP for Fuel Pulls, which are low in both fat and carbs. Pearl and Serene have just re-released the book into 2 parts: the plan and the cookbook. Lots of people were overwhelmed with the 2 combined in the first book because it was seriously massive. This review is for the new plan book.

END_OF_DOCUMENT_TOKEN_TO_BE_REPLACED

With all of the chemical mess that’s used in body care products these days, I appreciate companies that offer more natural products. Especially when they have a nice variety of items. I was so excited to be given the opportunity to review several products from Koru Naturals. I was sent the following full-sized products:   Skin Clear Cream, Manuka Honey Propolis Soap, and Emu Oil Shampoo and Emu Oil Leave-in Conditioner.

END_OF_DOCUMENT_TOKEN_TO_BE_REPLACED

I haven’t used very much geography in our homeschool yet, but I figured it was probably time since the kids are getting older. When the Crew was given the opportunity to review products from Brookdale House, I jumped at the chance to get my hands on some geography curriculum. We were chosen to review Drawing Around the World: Europe. We haven’t studied Europe very much so this really appealed to me. This product is available in both print and digital versions. We received the digital version. This is nice because I can use it with as many of my kids as I would like.

END_OF_DOCUMENT_TOKEN_TO_BE_REPLACED

Our family enjoys watching documentary-type videos about animal life. We usually stream these types of shows, but recently we were given a copy of Living Waters: Intelligent Design in the Oceans of the Earth from FishFlix.com.  Since we enjoy documentaries, I jumped at the chance for this review. This is the second time this year that we’ve reviewed a DVD from FishFlix.com. Here is my previous review for them.  Minnesota-based FishFlix.com is a company that is dedicated to providing quality Christian videos at affordable prices, and they offer free shipping on orders $35+.